September 18, 2020 – The Pennsylvania Department of Transportation (PennDOT) announced today that construction has been completed on a project to reconstruct and improve Richmond Street between Ann Street and Westmoreland Street in Philadelphia’s Port Richmond neighborhood. 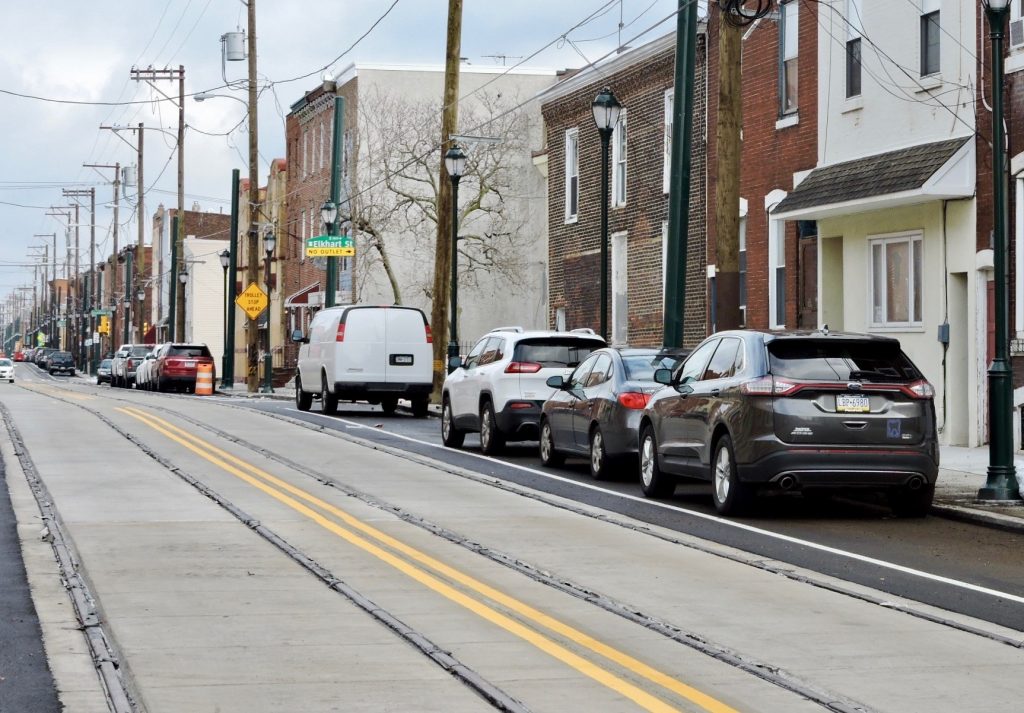 “This is one of the numerous quality of life improvements PennDOT is making across adjacent communities as we reconstruct I-95 in Philadelphia,” PennDOT District 6 Executive Kenneth M. McClain said. “In addition to rebuilding the transportation infrastructure, this project upgraded water, sewer and gas line municipal infrastructure for many residents and businesses along Richmond Street in Port Richmond.”

Under the I-95/Section AF1 project, PennDOT:

While major construction has been completed, SEPTA will be performing work through October at the Westmoreland Loop Terminal to finish the installation of catenary wires on Richmond Street.

A.P. Construction, Inc. of Blackwood, New Jersey, was the general contractor on the $32.6 million project that was financed with 90 percent federal and 10 percent state funds.

The Section AF1 improvement project is the first of four contracts included in the I-95/Section AFC project area that will completely reconstruct and improve 1.5 miles of I-95 and its bridges from just south of the Betsy Ross Bridge Interchange at Frankford Creek to just south of the Allegheny Avenue ramps, including improvements to the interchange at Allegheny/Castor Avenue. 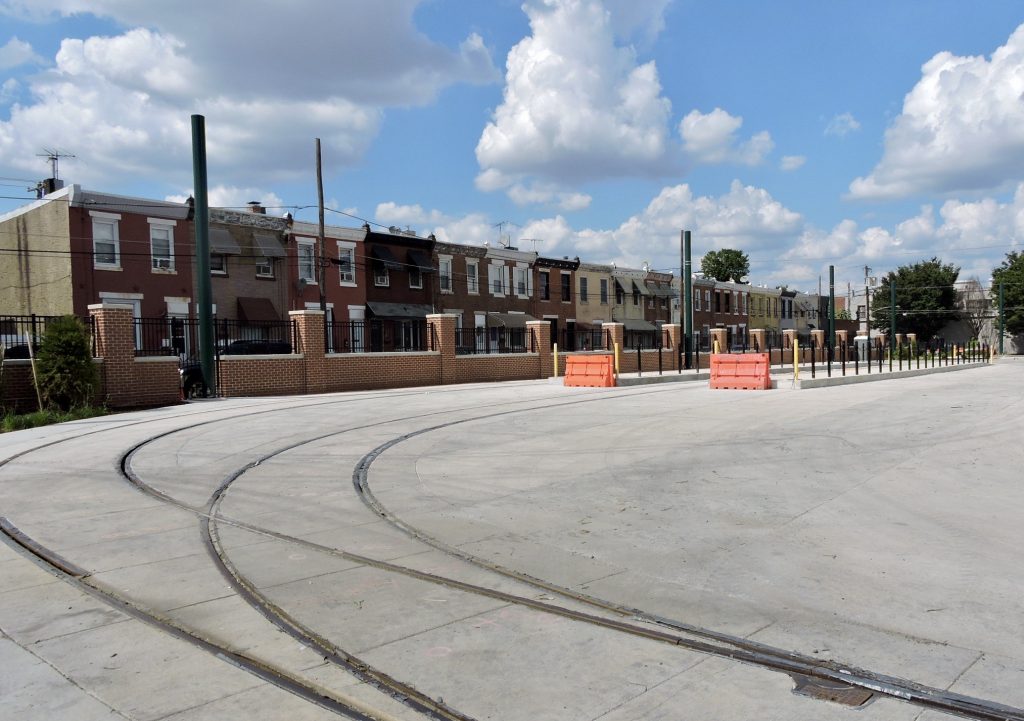 Section AFC is one of the five project areas under PennDOT’s long-term, multi-phase program to rebuild and improve approximately 8 miles of I-95 north of Center City Philadelphia.