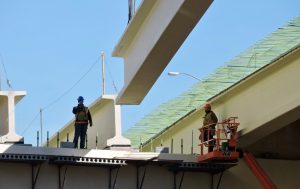 January 2018 –  Crews have demolished and removed the remainder of the old northbound viaduct at Girard Avenue and are setting beams (right) to construct the inner section of the mile-long structure. 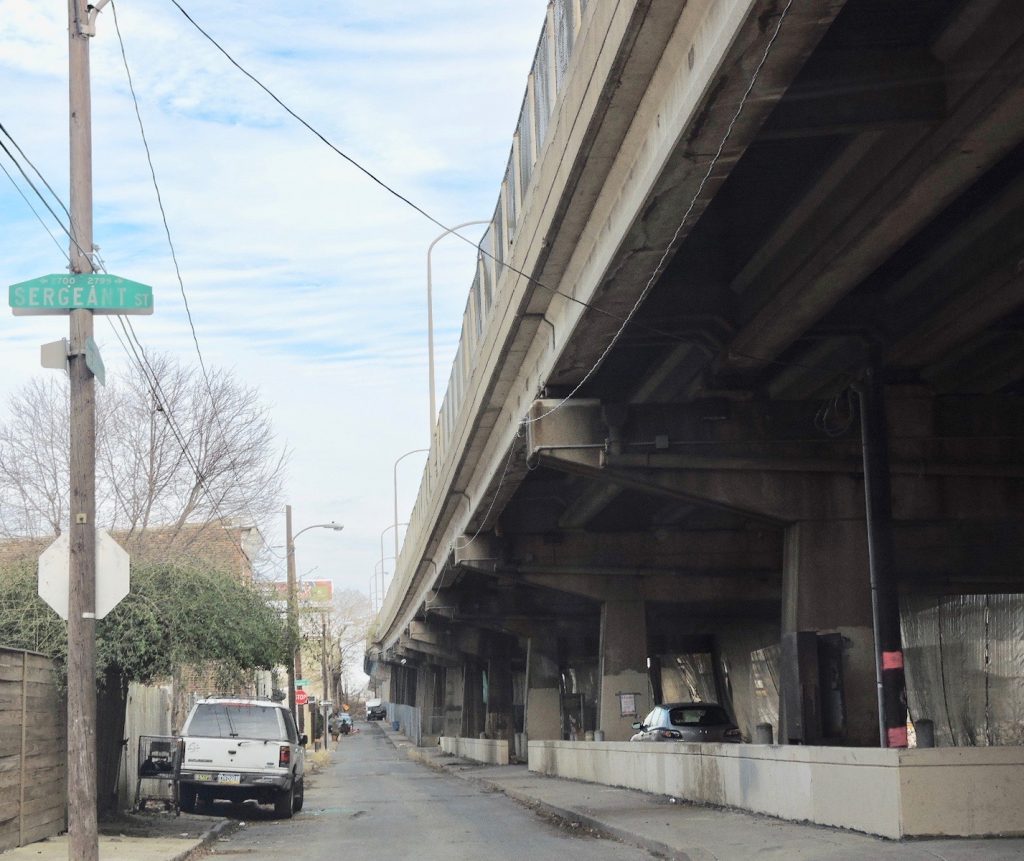 With traffic shifted onto the partially-completed northbound viaduct and rebuilt northbound lanes north of Ann Street, crews will continue setting the viaduct’s remaining beams and building the pavement this spring. The entire northbound structure is scheduled to be completed in late 2018. 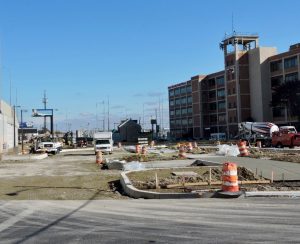 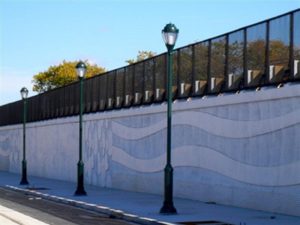 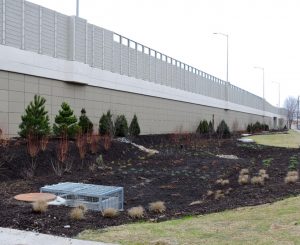 Earlier completed I-95 improvements south of Palmer Street also included installation of noise walls and replacement of I-95 bridges over Columbia Avenue, Marlborough Street and Shackamaxon Street. The new bridges have decorative walls and LED (Light Emitting Diode) lighting. Special landscaped areas also were planted along Richmond Street adjacent to I-95 (left). These quality of life enhancements were the result of interactions between PennDOT and community groups represented on the I-95 Sustainable Actions Committee (SAC).