Aramingo Avenue Bridge Construction, Widening on West Side to Finish this Summer 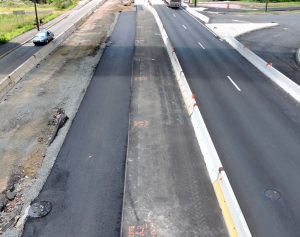 Over the coming months, crews will dismantle the remaining (east) section of the bridge and demolish its supports and then begin construction of the northern abutment for the new structure which will continue into 2020.

Also this fall, work is underway to remove the existing northbound pavement on Aramingo Avenue and install new stormwater drainage pipes and inlets in the first stage of rebuilding the roadway. 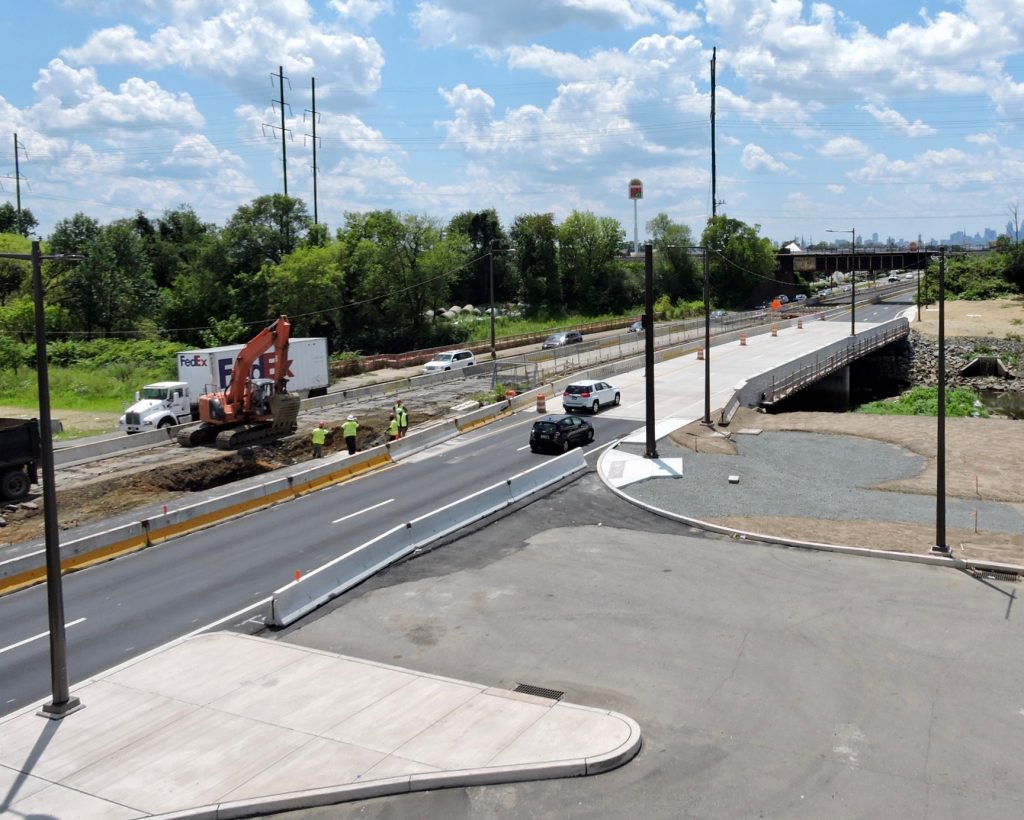 Aramingo Avenue narrows to one lane northbound across the new southbound bridge, and remains two lanes southbound through the work are for the remainder of the project. 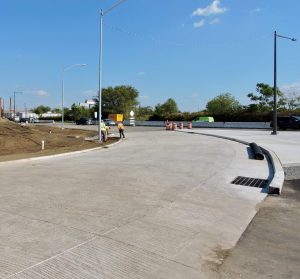 Construction of the new Adams Avenue Connector also continues through mid-2020. The new, half-mile long roadway between Torresdale Avenue and the interchange will connect to Aramingo Avenue at a new signalized intersection at the completion of work. It also will tie in to the new and rebuilt ramps to and from I-95 and the Betsy Ross Bridge at that time.

A decorative plaza, with stained stamped concrete, protective bollards and LED lighting under the railroad overpass at the Torresdale/Adams intersection marks the entry to the multi-use trail that has been built adjacent to the Connector. The trail, which will remain closed to the public east of Ashland Street while work continues on the Connector, will ultimately connect to and become part of the Frankford Creek Greenway. 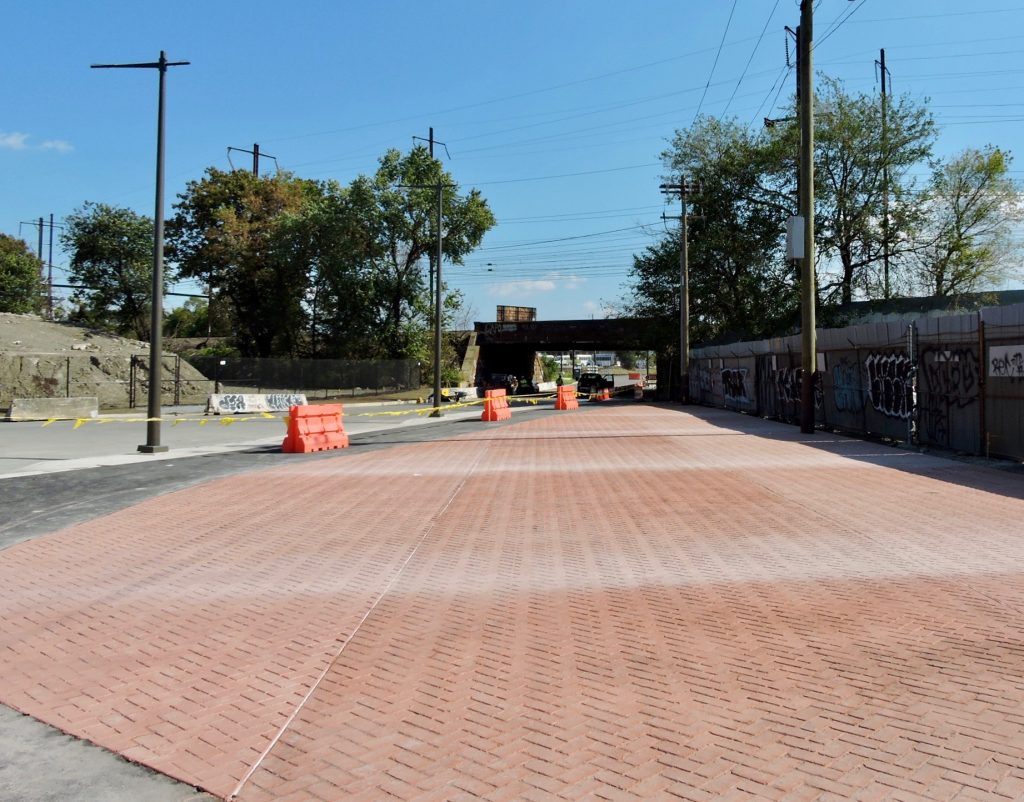 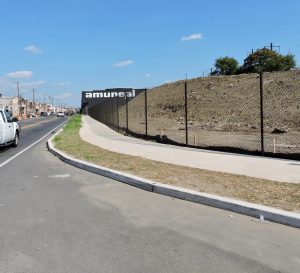 For more information about this and other projects to rebuild and improve I-95 in Philadelphia, go to 95revive.com.