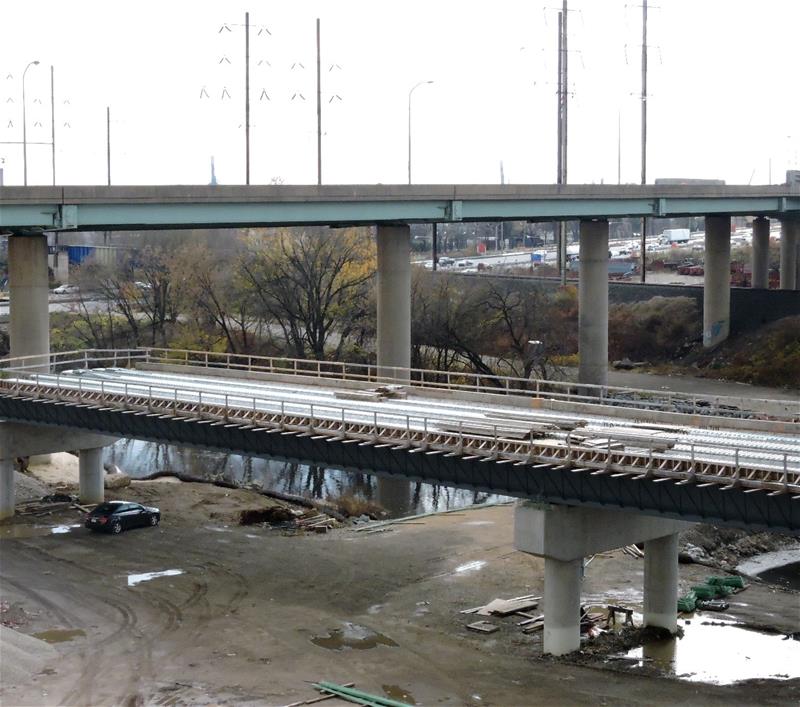 The $160.3 million ramp improvement project that began in early 2015 rebuilt and improved the ramps: 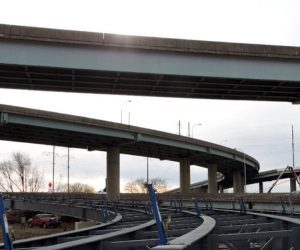 to the surface road system are completed, along with additional ramp improvements that will be built under a separate contract scheduled to go to construction in 2019.

Preparations continue for rebuilding the west side of the Aramingo Avenue bridge over the Frankford Creek, the first stage of the widening of Aramingo Avenue between Church Street and Wheatsheaf Lane to improve access to and from the new and rebuilt ramps to and from I-95 and the Betsy Ross Bridge.  Working with utility crews, PennDOT’s contractor expects to demolish the western section of the old bridge later this fall and begin building the corresponding section of the new bridge. 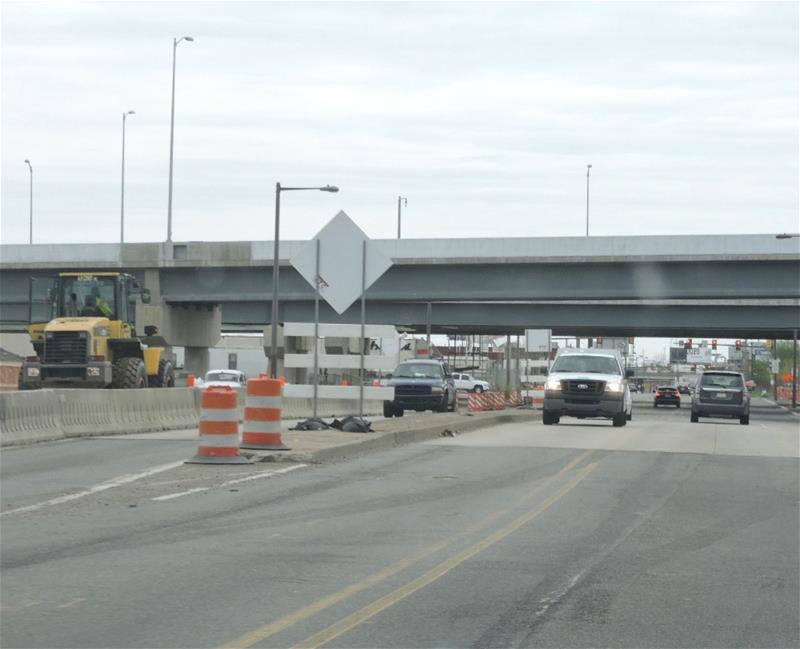 Over three-plus years of construction on the $81 million project, Aramingo Avenue will be widened to four lanes between Wheatsheaf Lane and Church Street, with turn lanes to Church Street, the ramps to I-95 and the bridge, and to Adams Avenue (Adams Avenue Connector), which also is being improved as part of this project.

Installation of new water mains along Torresdale Avenue between Frankford Avenue and Adams Avenue, part of early-stage construction on the Adams Avenue Connector, is nearing completion. New sidewalks and curbs will be installed on the west side of Torresdale Avenue within the project area next spring. 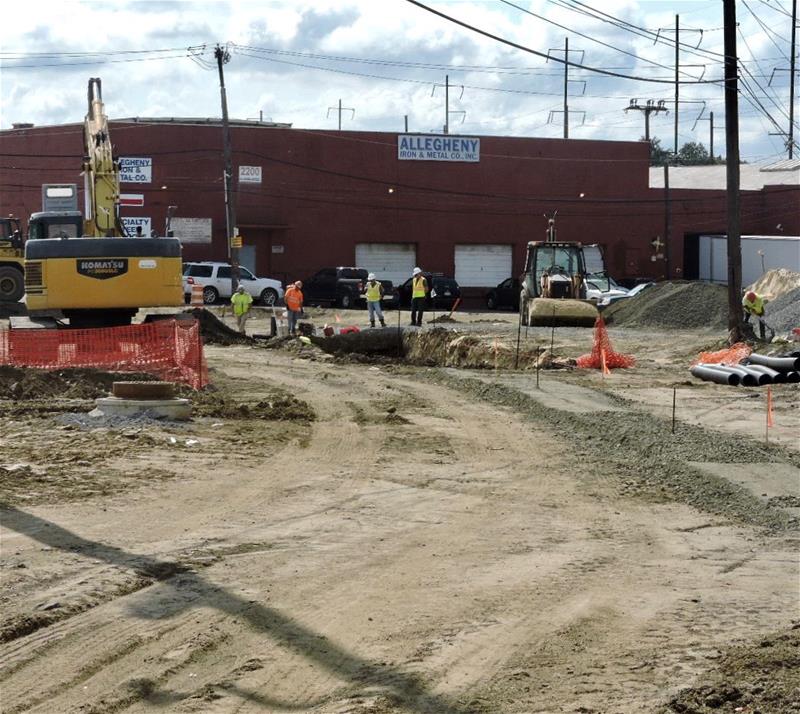 Additionally, drainage inlets and pipe are currently being installed for the new,  mile-long extension of Adams Avenue from Ashland Street to Aramingo Avenue.