January 16, 2020 – Roadway and sidewalk construction on Richmond Street has been completed between Ann and Westmoreland Streets in Port Richmond, and work on several additional improvements along the corridor will continue through early 2020 as PennDOT nears completion of the $32 million project that began in early 2018 with installation of new and upgraded utilities along the project corridor. 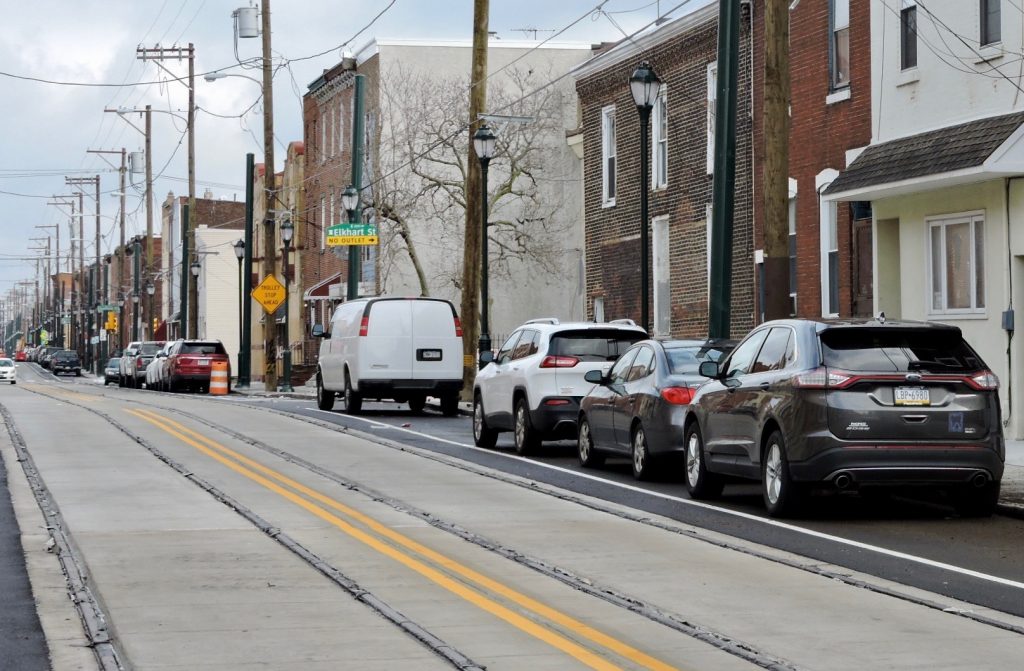 Richmond Street is expected to be reopened to northbound and southbound motorists by late winter. 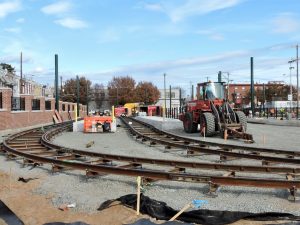 Construction continues at SEPTA’s Westmoreland Loop terminal, which also is being rebuilt under the AF1 contract. A new brick perimeter wall is in place along Emery Street, and new platforms for loading and unloading passengers have been built at the terminal. Placement of the final segments of trolley rails will be completed at the terminal over the coming months.

PennDOT will finish planting an estimated 60 new trees along the Richmond Street project area next spring. 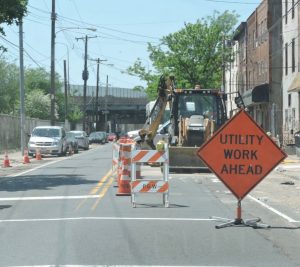 Richmond Street construction began in early 2018 with utility installations and relocations in the project area. Over the course of that first year of construction, new gas and water mains were installed and connected to the properties along the Richmond Street corridor, and numerous other utility lines and wires have been relocated to accommodate the improvements.