October 2018 – Utility work will continue through late 2018 along Richmond Street in Port Richmond in preparation for the start of total reconstruction in 2019 to improve the roadway as part of the larger reconstruction of I-95 between Allegheny Avenue and Frankford Creek (I-95/AFC). 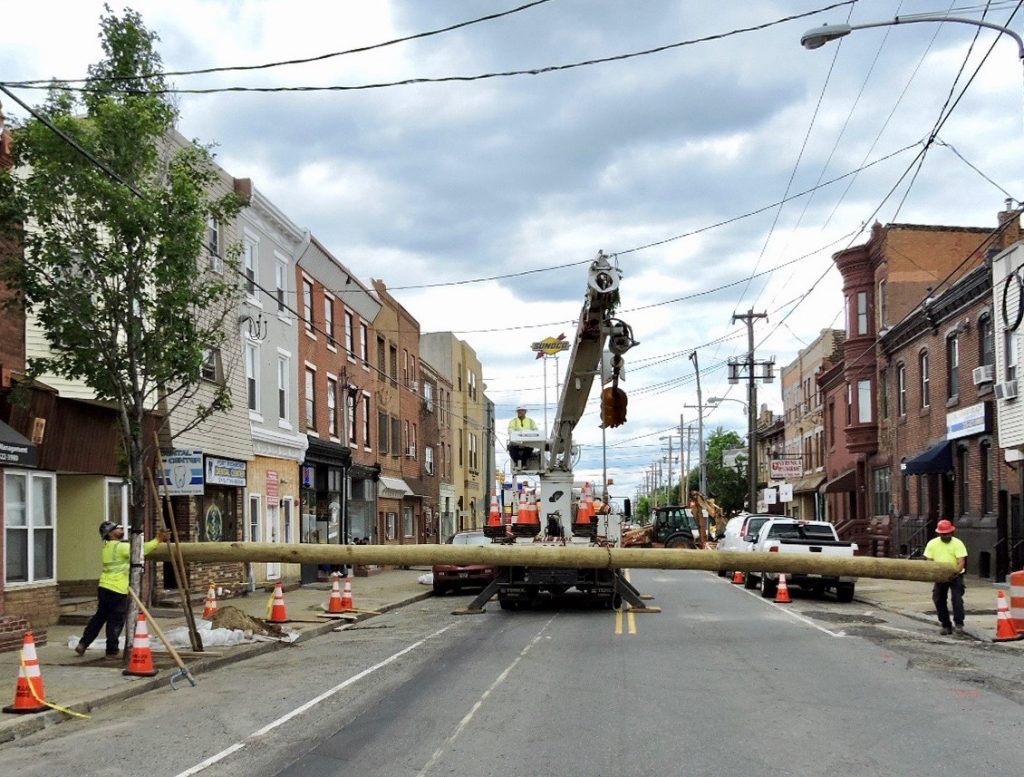 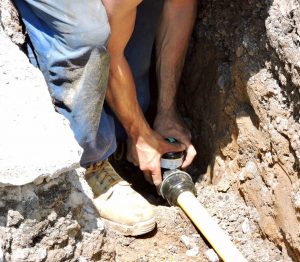 PGW has replaced gas mains between Ann Street and Allegheny Avenue and will continue connecting properties along both sides of the street to the new mains. PGW also is lining the existing 30” gas main that runs under the west side of Richmond Street.

PECO continues moving its poles beyond the curb line and moving its wires onto the new poles up and down both sides of the street.

The project’s general contractor also is installing a new water main and its connections to residences and businesses along the east side of Richmond Street sidewalk.

The project also includes construction of new concrete sidewalks, curbs, and ADA ramps on both sides of Richmond Street; new traffic signals; replacement of SEPTA’s Route 15 Trolley tracks and catenary poles and wires; and other improvements along the corridor.

Work also is underway to widen Melvale Street, which runs parallel to the east of Richmond Street between Wishart Street and E. Clearfield Street, to provide additional parking spaces for residents in the project area. Initial activities there include installation of storm water management components. 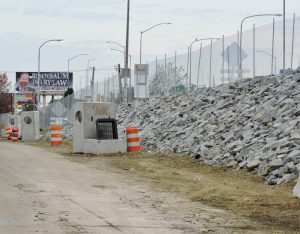 Construction also begins this fall on improvements to SEPTA’s Westmoreland Loop. Crews will establish a temporary terminal on Allegheny Avenue near Richmond Street before closing the Westmoreland terminal for reconstruction.

During this year’s and next year’s construction, Richmond Street is closed to southbound vehicles between Allegheny Avenue and Ann Street and detoured to Aramingo Avenue.  Richmond Street remains open to local northbound traffic during construction, though short-term closures with localized detours will be in place periodically during weekday work hours for northbound motorists.

In 2019, Richmond Street will be widened by two feet from Ann Street to Allegheny Avenue, with the northbound and southbound travel lanes each being widened by one foot.  As a result, the reconstructed sidewalks may be two feet narrower on the east side of the street. 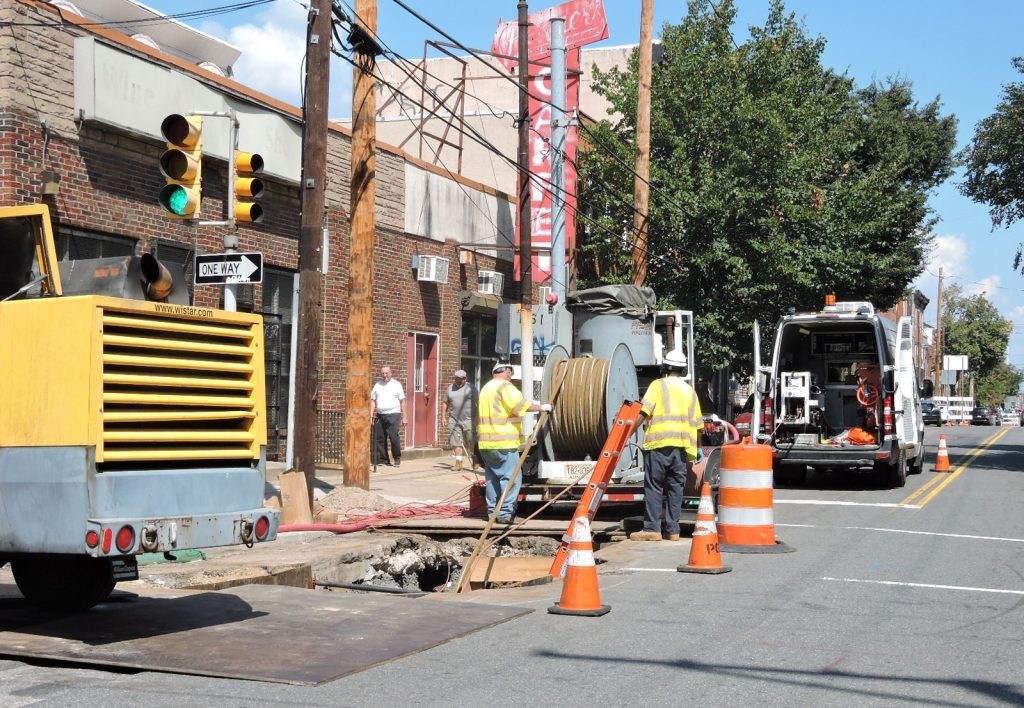 The roadway and SEPTA Route 15 trolley tracks and catenary poles all will be reconstructed from Ann Street to Westmoreland Street, and new ornamental pedestrian-scale street lighting (or conventional street lights on wooden poles) will be installed and street trees will be planted where possible.

The Richmond Street project is the first stage in the larger reconstruction of I-95 between Allegheny Avenue and Frankford Creek (I-95/AFC).