July 12, 2021 – Since starting work on the $31.2 million Interstate 95 Section AF2 project in April 2021, PennDOT’s contractor has removed the existing pavement and begun installing drainage and fire hydrants on the north side of Castor Avenue between Delaware Avenue and Richmond Street. Paving is expected to be completed in mid-August and will be followed by the installation of new pavement markings, signing, and street lighting on this side of Castor Avenue. 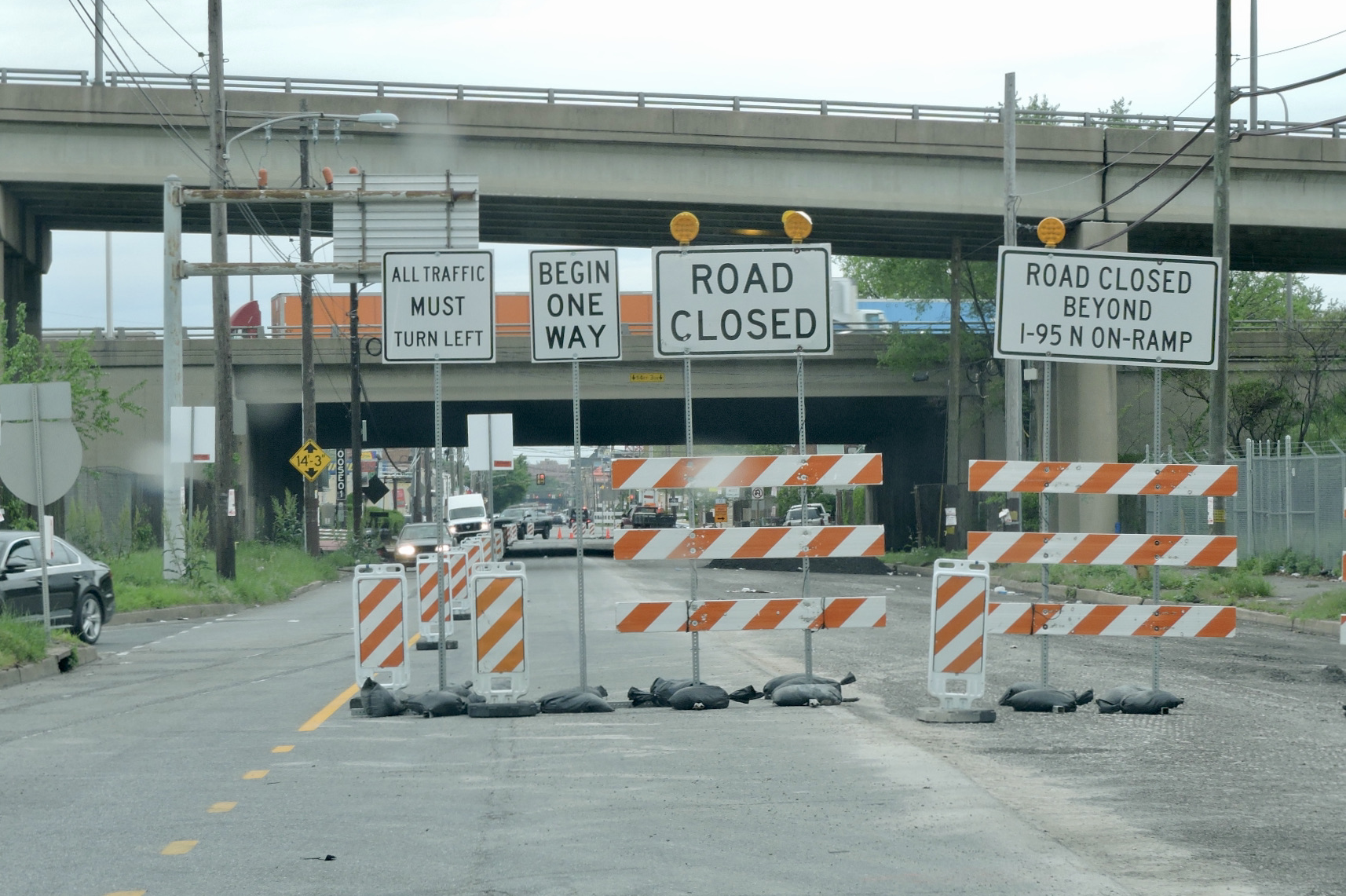 PennDOT is working with property owners on this stretch of Castor Avenue to replace fencing and secure personal items during roadway reconstruction and construction of new, wider sidewalks. 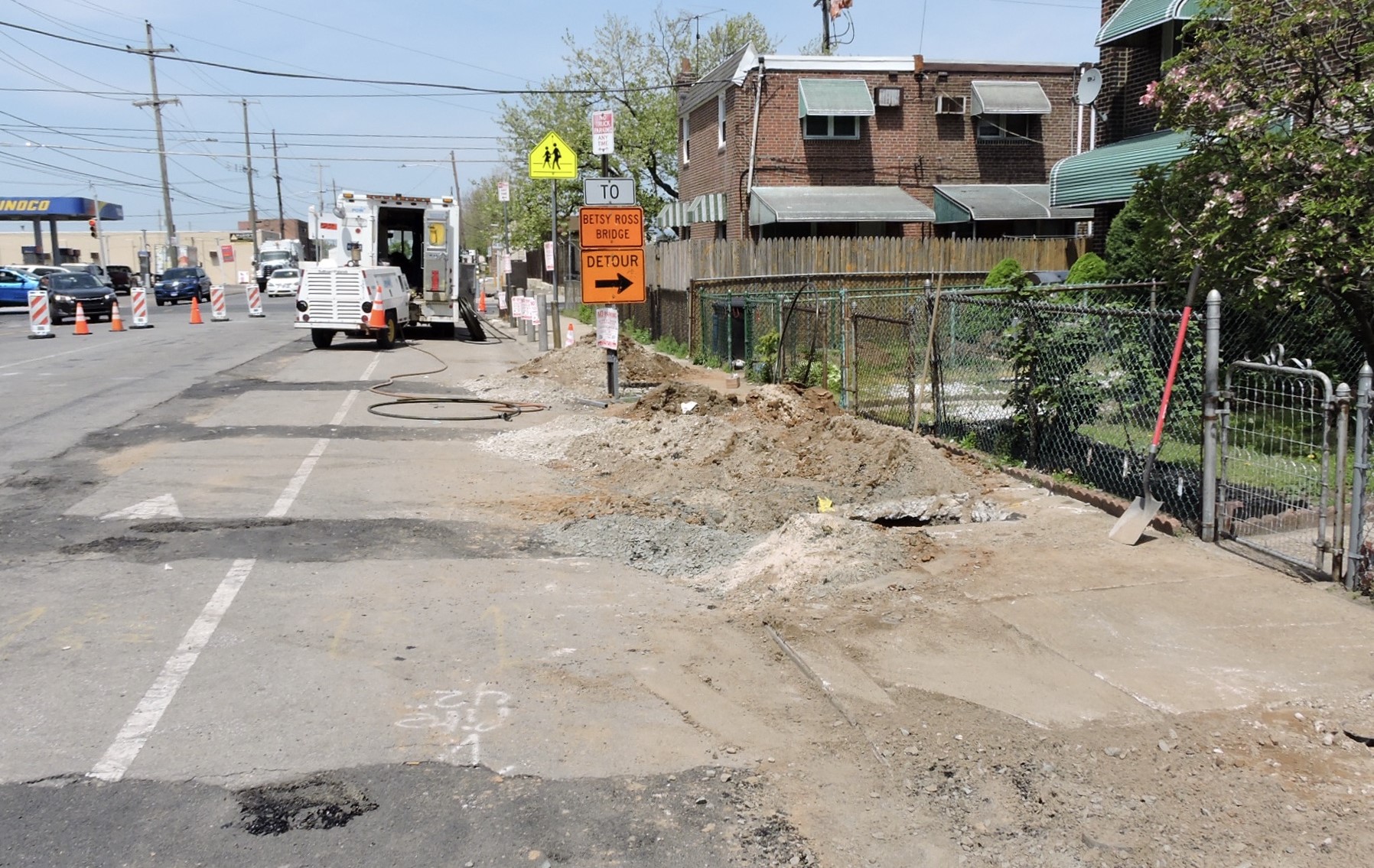 Crews also are currently working on the west side of Delaware Avenue between Castor and Allegheny avenues. With the existing pavement now removed, the contractor is installing new pavement, drainage, fire hydrants, and Intelligent Transportation Systems (ITS) components, as well as relocating utility poles. This work is expected to be completed and reconstruction of the east side of Delaware Avenue underway in late August. 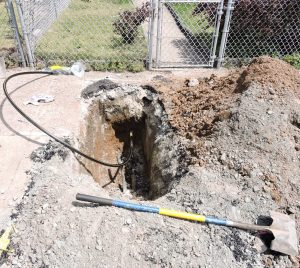 Construction also will get underway this summer to install a brick sewer lining under Allegheny Avenue east of Richmond Street.

The contractor has installed temporary traffic patterns on Castor and Delaware avenues for the current stage of work. Two-plus years of construction on AF2 will improve traffic movement to and from the I-95/Allegheny Avenue Interchange by rebuilding and improving segments of Allegheny, Delaware, and Castor avenues in Port Richmond.

Access will be provided for all residential and business driveways during the project.

AF2 construction is expected to be completed in 2023. 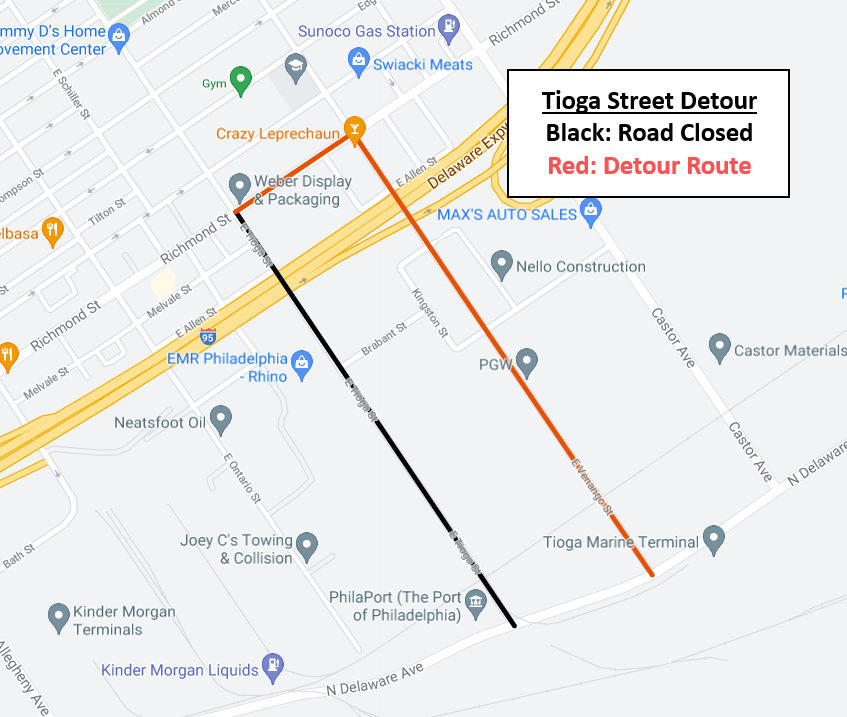 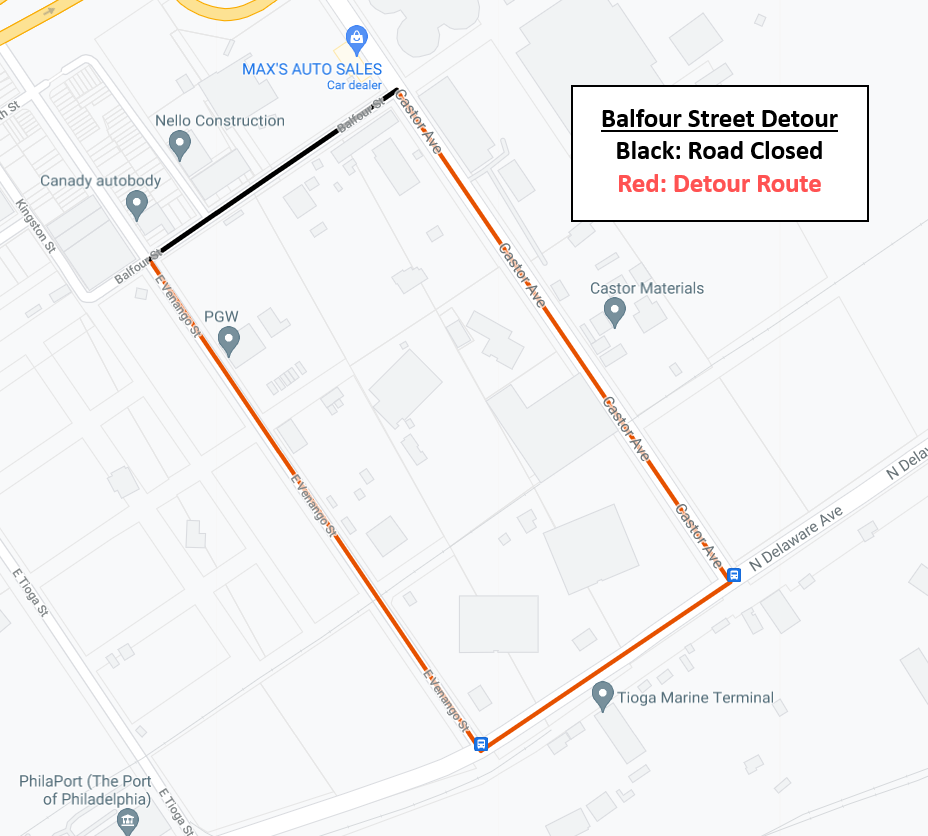