April 12, 2022 – The section of Castor Avenue between Richmond Street and the Interstate 95 on-ramp that’s been closed since late 2021 is scheduled to receive its final course of paving and be reopened in late April, reopening access to the ramp from Richmond Street. 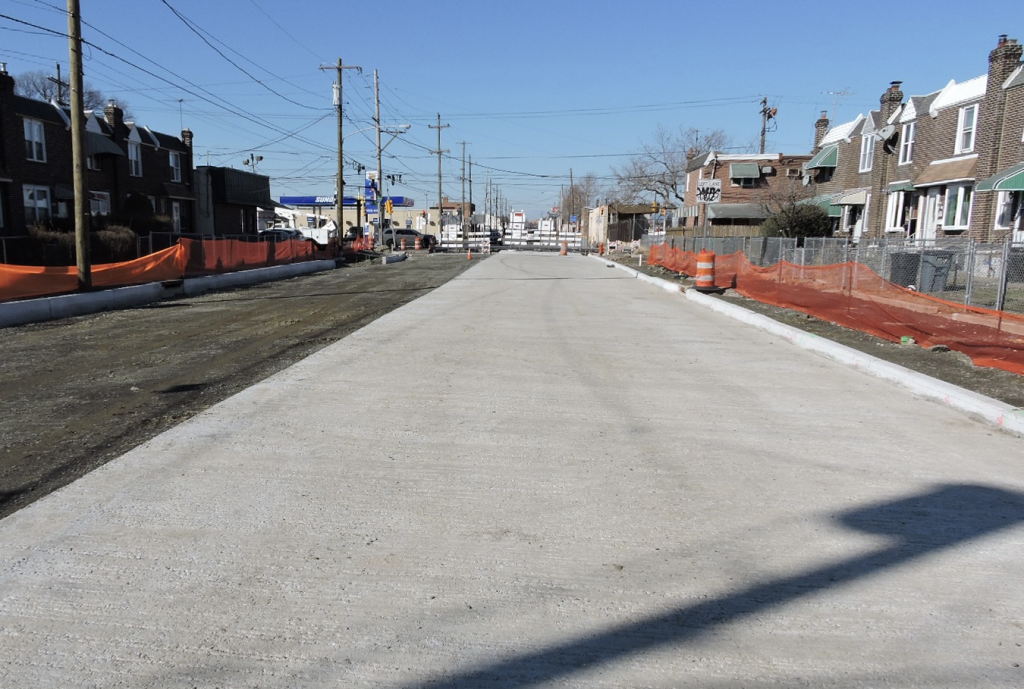 West of the I-95 northbound on-ramp, reconstruction of the north (westbound) side of Castor Avenue continues into early summer. Work will then shift to the south (eastbound) side and continue before completion in late summer. 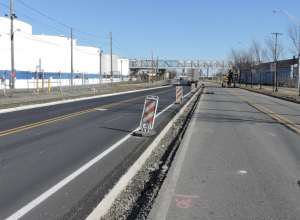 Reconstruction of the east (northbound) side of Delaware Avenue is now underway and is expected to be completed in late summer.

Work also continues until later this spring to install a lining in the twin brick sewers under Allegheny Avenue from east of Richmond Street to the river. Allegheny Avenue remains open with lane restrictions during this work.

Allegheny Avenue will then be rebuilt between Richmond Street and Delaware Avenue beginning this fall, once work at the Castor/Delaware intersection is completed.

The contractor has installed temporary traffic patterns on Allegheny, Castor, and Delaware avenues for the current stage of work. Improving these surface streets in Port Richmond under the I-95/AF2 contract will improve traffic movement to and from the I-95/Allegheny Avenue Interchange. The interchange will be improved under subsequent projects to rebuild northbound (Section AF3) and southbound (Section AF4) I-95 at the interchange. 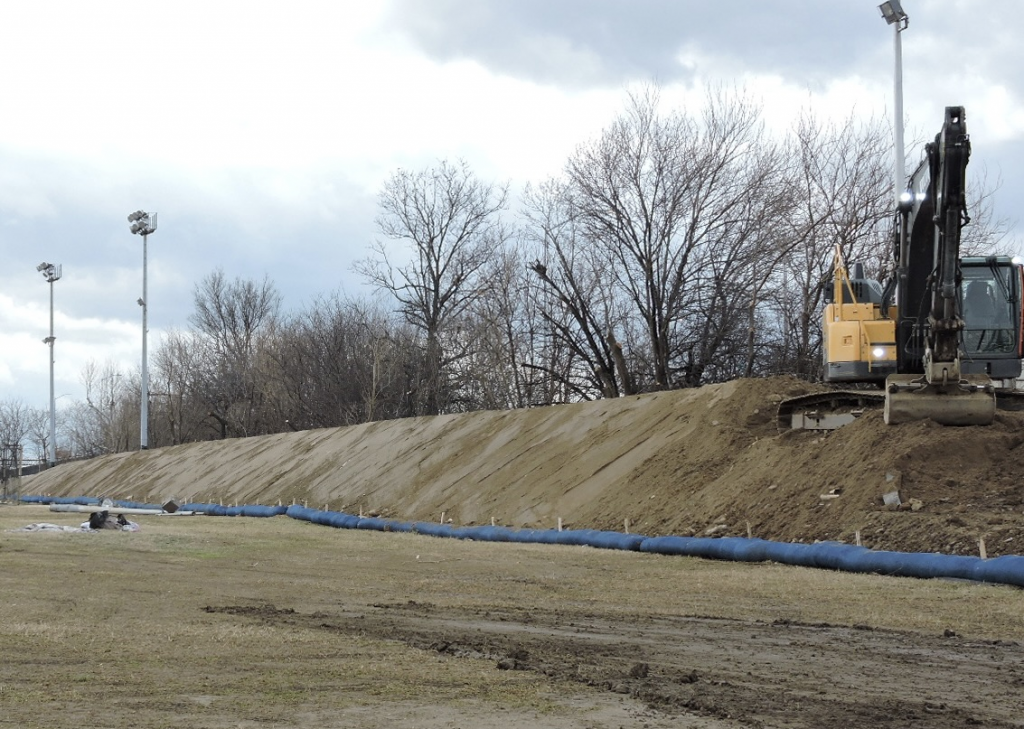 In addition, PennDOT has begun storing fill dirt at Monkiewicz Playground (see above) on Richmond Street between Allegheny Avenue and Westmoreland Street. The dirt mounds are being placed on the Temporary Construction Easements along Richmond and Bath streets that were secured by PennDOT for use during I-95 construction. PennDOT is working with the City’s Department of Parks and Recreation to potentially use the dirt to cover the contaminated soil that closed the Playground a number of years ago.