Surface Street Work Wrapping Up
September 2017 - Construction to improve surface streets and complete preliminary work for the new on-ramp to southbound Interstate 95 from Cottman Avenue (Route 73) will wrap up this fall, substantially completing the $212.3 million contract to improve the interchange and rebuild and widen 1.4 miles of I-95 between Rhawn Street and Levick Street by year's end. 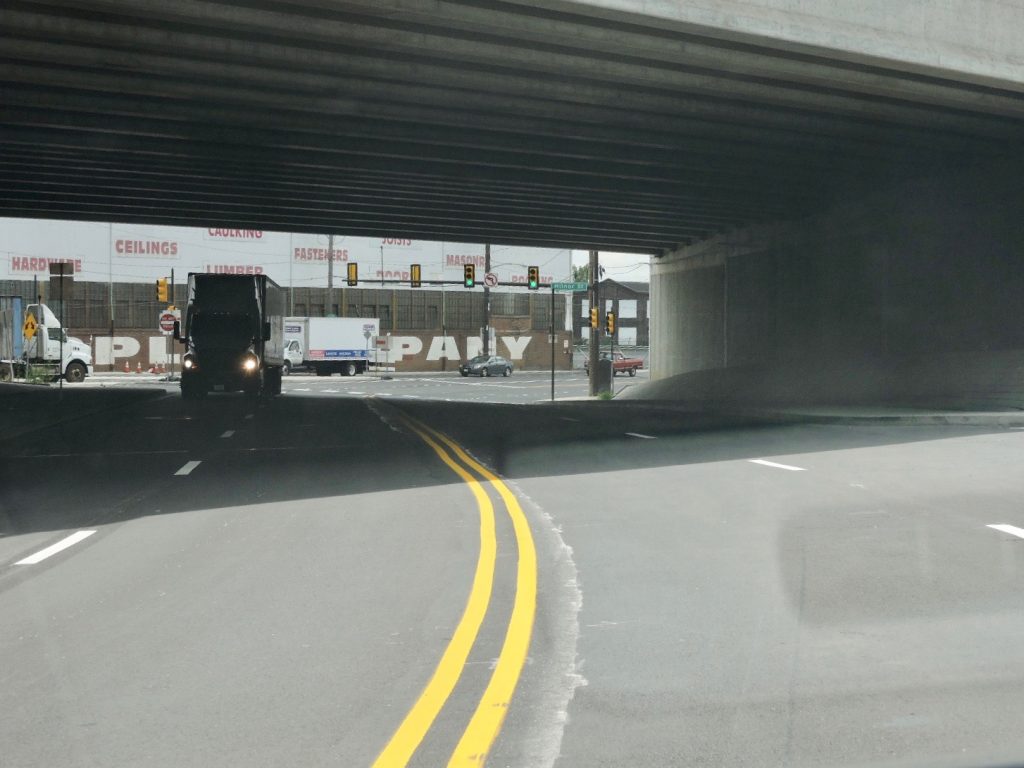 Crews have completed the reconstruction and widening of New State Road between Princeton Avenue and Longshore Avenue, and finished construction of sidewalks, placement of paver blocks -- to stabilize and dress up the embankments -- and installation of pedestrian-friendly lighting at reconstructed overpasses at Longshore, Unruh and Magee avenues. 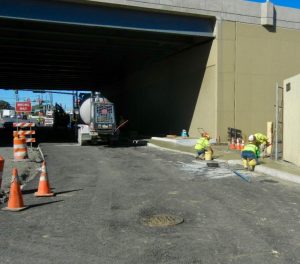 Ongoing reconstruction of Bleigh Avenue between Wissinoming Street and Milnor Street (left) is expected to finish by the end of the year, and the extension of eastbound Princeton Avenue from State Road, under I-95, to Milnor Street, is expected to open by year's end as well.

A third and final contract (I-95/CP3) of the Cottman Avenue Interchange Improvement Project is scheduled to go to bid in 2018. That contract will finish any remaining utility work at the interchange area and construct the remainder of the new on-ramp. 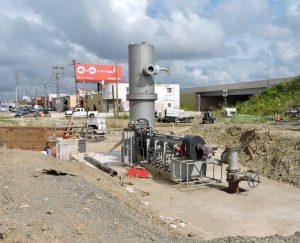